As the Bureau of Automotive Repair is a public agency of the state of California, and as such is required to release some data on its activities.  We keep a close eye on available public records, as this indicates changes in regulatory behavior and increases (or decreases) in invalidations. 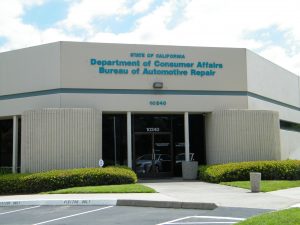 Our estimates, as of summer, 2014, is that there are probably roughly 5000 smog stations (many closed down since the implementation of the STAR program). Approximately 1/2 of these are STAR facilities, so you are talking about 2500 STAR facilities in the state of California.

Our recent research, based on public records, indicates that approximately 10% of the total stations may have received an invalidation notice, in the last month and nearly 35% have received such invalidations since January, 2014. Roughly, based on PRA (Public Record Act) records, we estimate:

Now, of course, these estimates are only estimates, but the trend is very clear: August was a very, very busy month for STAR invalidations!

If you’ve received a STAR Smog violation notice, or have concerns about your STAR Smog license, reach out to us for a free consultation by calling 415-392-2886 or sending us an email.