Many of our clients are station owners, who have been involved in California’s SMOG program since its inception way back in the 1970s. Everyone takes great pride in working together to protect the Golden State from the problem of air pollution. Those who are old enough to remember the 1960s and 1970s may remember what Los Angeles looked like before California instituted air pollution controls. 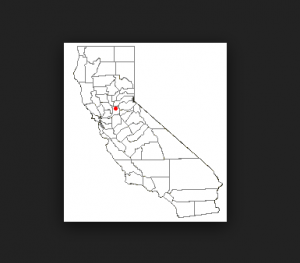 Everyone in the ecosystem, from the Bureau of Automotive Repair to the station owners to the technicians should take great pride in what we are doing to protect California’s environment from the problems of air pollution.

However, in a complex society such as the society in which we live, it is necessary to have rules, laws, and regulations that govern air pollution. Consumers who drive cars well know that they must periodically bring the cars in to be SMOG checked. In some situations, they are required to go to specialized SMOG check stations that fall under the control of the so-called Star program. This new regulatory environment was created not that long ago, and has been controversial, because the requirements are more onerous both for the consumer and his or her vehicle, and for the station owner and his or her technicians. Everything is supposed to be done at a new level of credibility, using computer technology.

The Complexities of the STAR Program

However, as with the best laid plans of mice and men, sometimes things do not go according to plan. In certain situations a technician may make a mistake, or the computer software may not work properly in conjunction with the automobile that is being tested. If, for example, the follow-up pass rate is exceeded, the computers at the Bureau of Automotive Repair may suspect something is amiss and may go as far as to issue a citation. However, at this point, there are more than one entity involved. There is the Bureau of Automotive Repair, there is the technician, and there is the station owner. Who is responsible for the problem?