The average person is not an attorney, and certainly the average SMOG Check technician or STAR program station is far from the world of law and regulations. Most average citizens, for example, do not even know that such a thing as “administrative law” exists. To use a common example, a dispute between an employer and an employee over unemployment insurance will often go 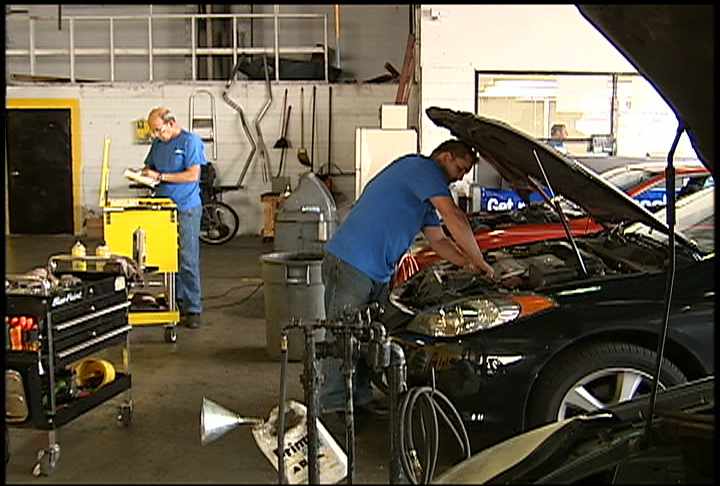 to an “administrative law judge.” It’s not a criminal case (e.g., the government against a private citizen), nor a “civil case” (e.g., two citizens or corporations against each other), but rather an administrative law case, which involves how government regulations are interpreted.

The Bureau of Automotive Repair Actions

The Bureau of Automotive Repair often issues warnings, citations, accusations and other types of actions against technicians and/or stations involved in California’s SMOG check and STAR program sectors. These are – generally speaking – administrative law. That technicality doesn’t mean much if it affects you: you can still be subject to losing your license, fines, etc..

In some cases, however, the law can go farther and it can become a criminal case. In a criminal case, things are much more serious and it’s you (or your business) against a government agency, and the penalties can include not only fines but even jail time.

A criminal action against you (or even the threat of one) by the Bureau of Automotive Repair is not something to be taken lightly. Just one misstep in a complicated, technical area of the law and regulations governing SMOG checks / STAR program issues and you could “cross the line.”

All of this is reason why we recommend you seek out professional legal help from an attorney who specializes in Bureau of Automotive Repair issues. In point of fact, we are expanding to deal with criminal proceedings by the

Bureau of Automotive Repair, so you can reach out to us for a free consultation.

Many people land on our website, or inquire about our BAR defense
If you’ve received a STAR Smog violation notice, or have concerns about your STAR Smog license, reach out to us for a free consultation by calling 415-392-2886 or sending us an email.